FINDING YOUR VOICE IN YOUR PAINTINGS

Previous Next
FINDING YOUR VOICE IN YOUR PAINTINGS

FINDING YOUR VOICE IN YOUR PAINTINGS

In this month’s “Evenings on the Patio” we discuss how important it is to find your voice in your paintings and ways that you can be authentic so you and your paintings become recognizable.

If you are not already a member of Inspired to Paint, please join for free and start watching two Free full length instructional videos that will inspire you to paint. 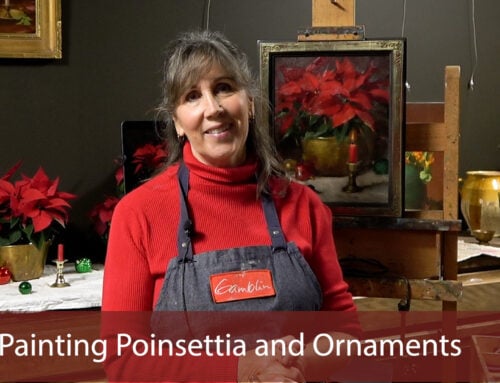 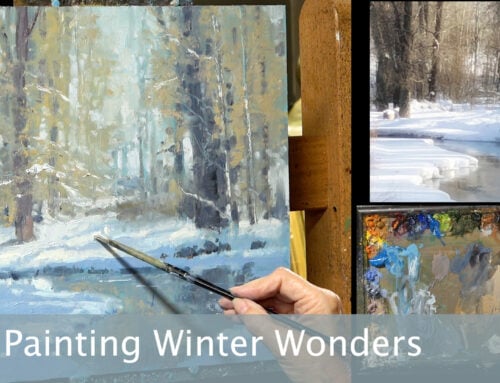 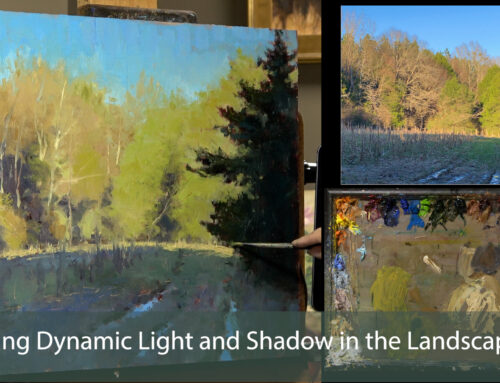 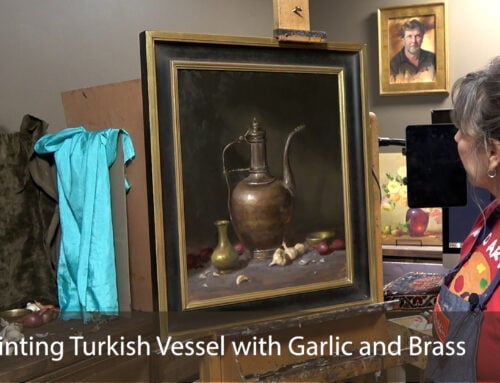