Hovsep Pushman was an Armenian-born American painter best known for his still-life paintings. His subject matter typically involved arranged oriental figurines and ornate pottery, all set against embroidered silk backdrops. Born on May 9, 1877 in Dikranagerd, Asia Minor, Pushman became the youngest student to be admitted to the Istanbul Imperial School of Fine Arts at only 11 years old. He then went on to study in Paris at the Académie Julian under Jules Joseph Lefebvre. In 1918, Pushman settled in Riverside, CA where he and a group of fellow painters founded the Laguna Beach Art Association. The artist spent his later career in New York City where he exhibited with Grand Central Art Galleries. Today, his works are in the collections of The Metropolitan Museum of Art in New York, the Museum of Fine Arts in Boston, the National Gallery of Armenia in Yerevan, and the San Diego Museum of Art, among others. Pushman died on February 13, 1966 in New York, NY. 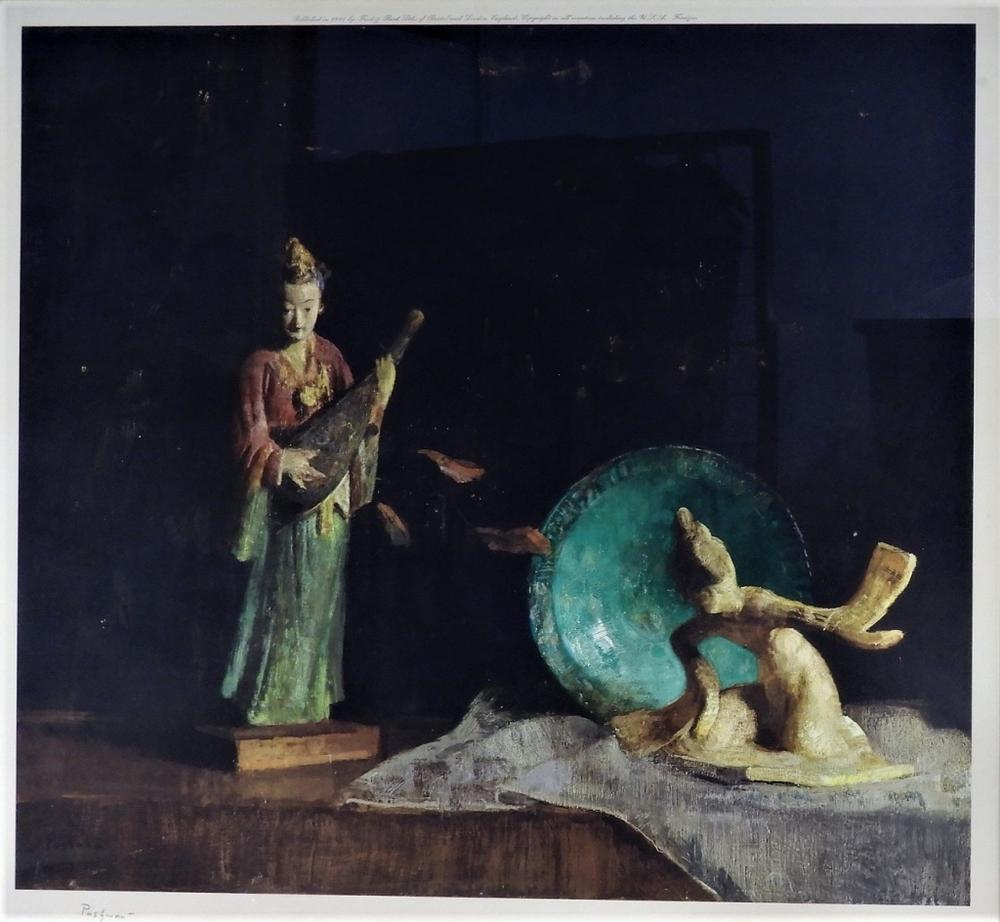 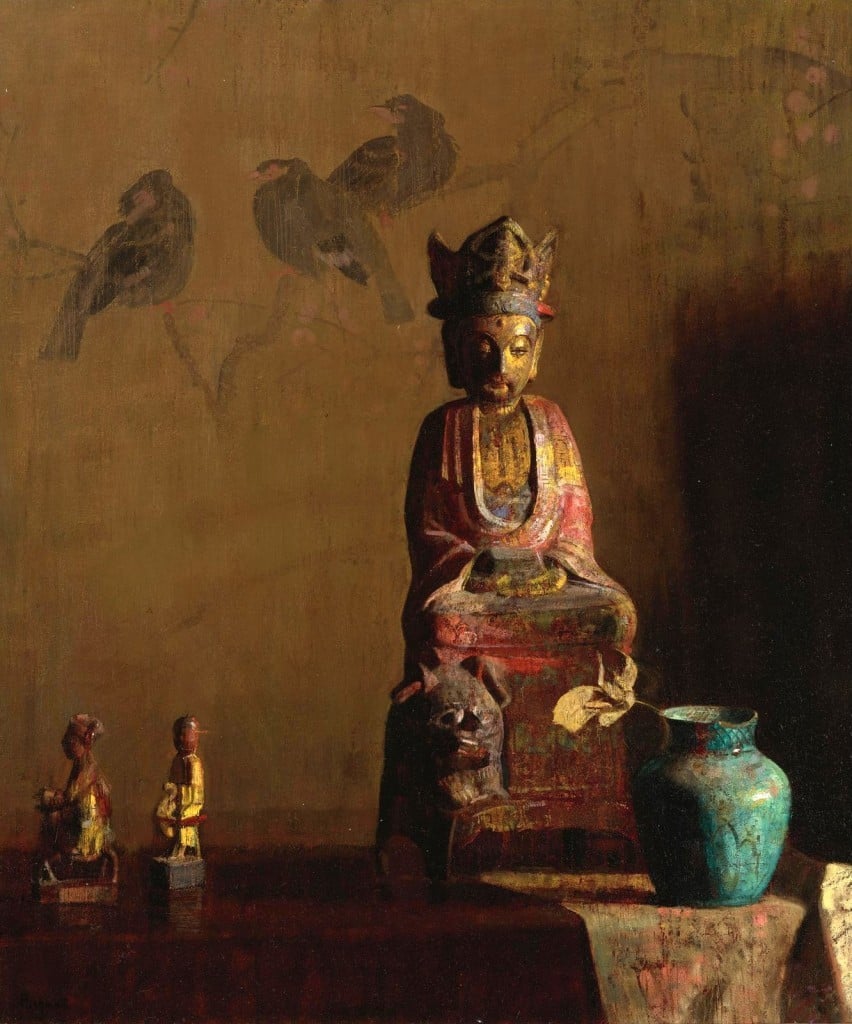 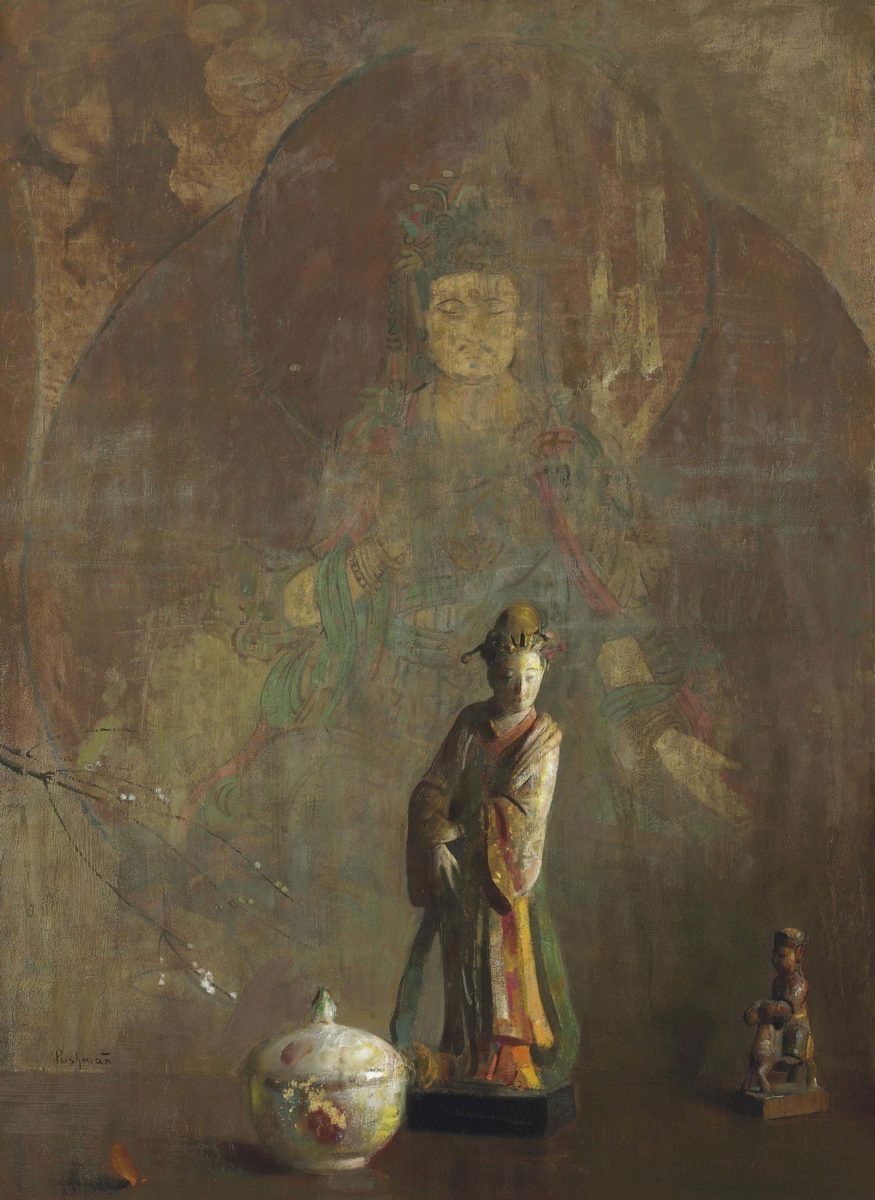 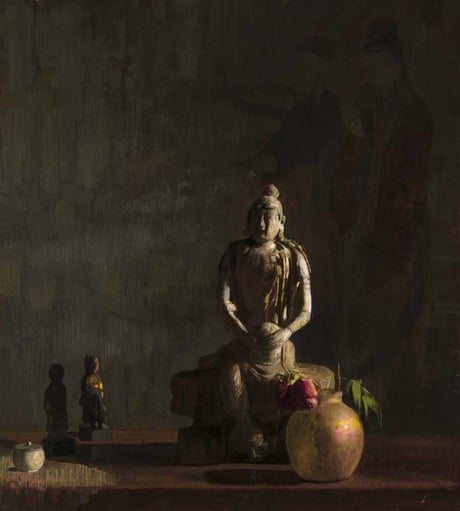 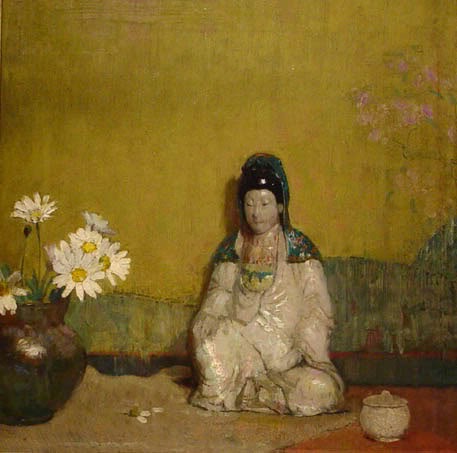 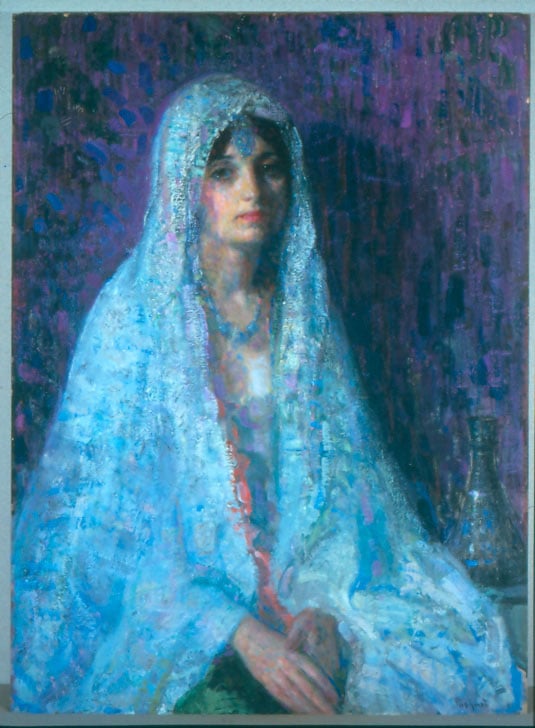 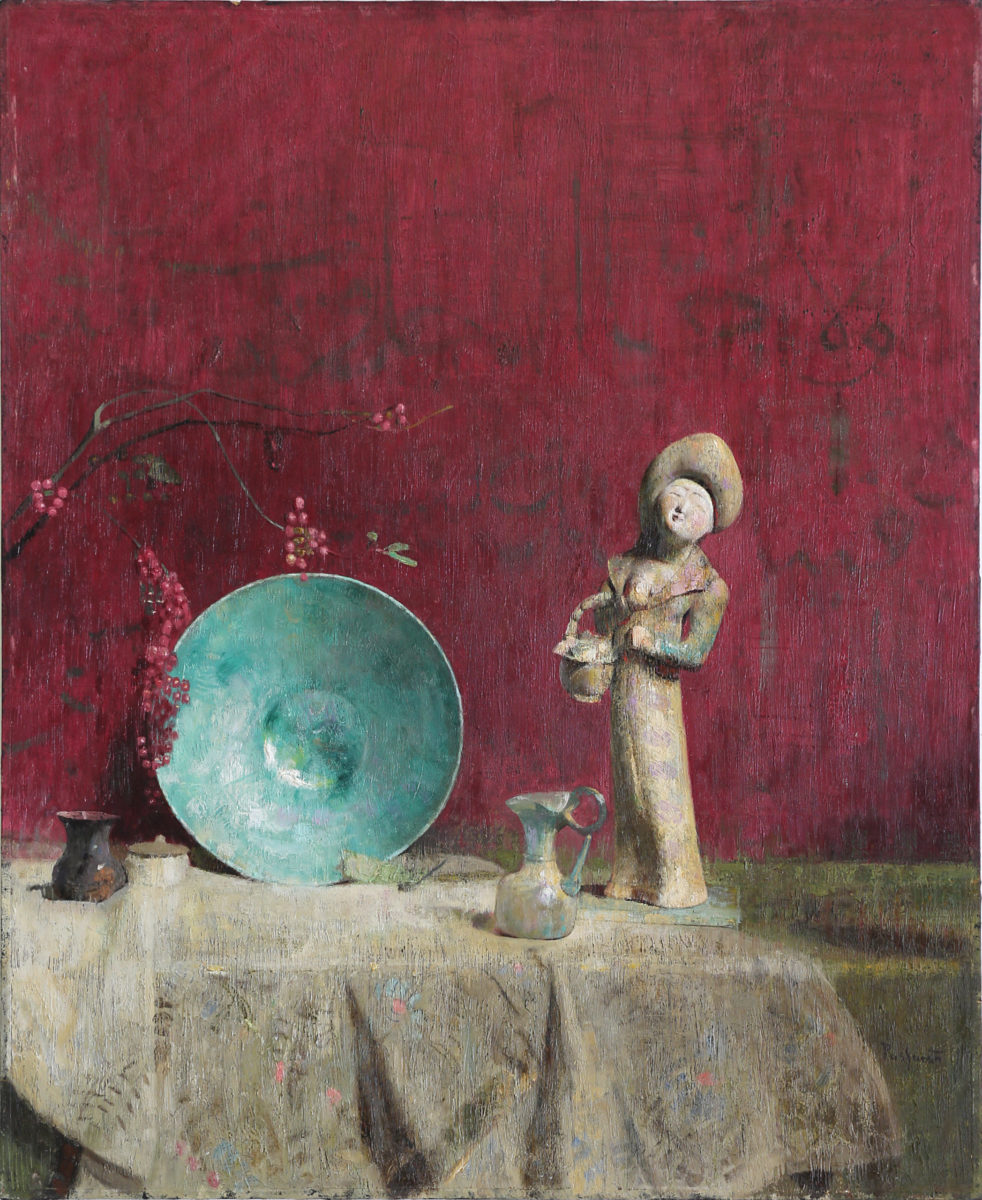 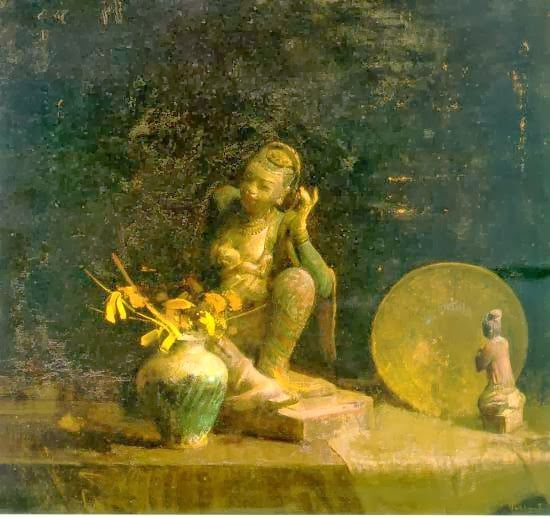 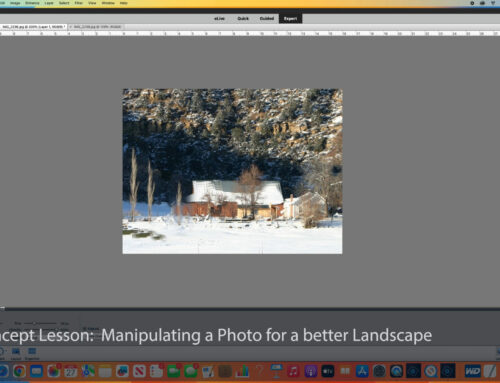 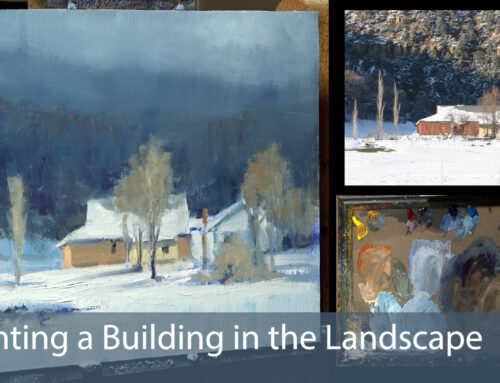 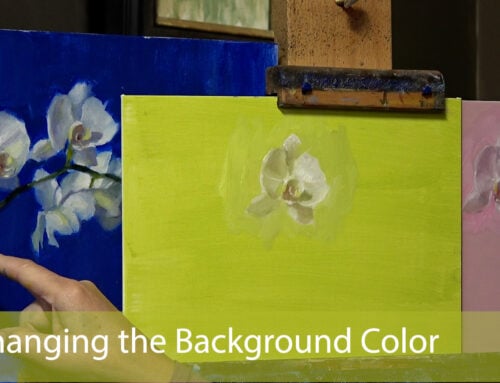 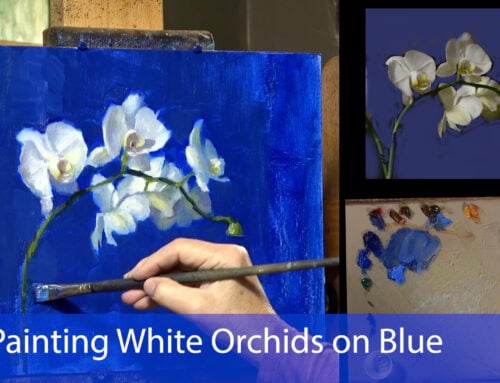